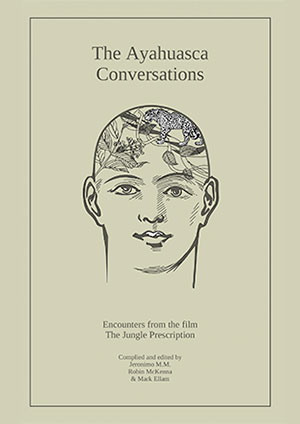 Encounters and interviews around the therapeutical use of Ayahuasca

Historically, when native plants such as tobacco, coca – or even cocoa – traveled to the West, they would lose their traditions of use on their way to us. These traditions are sets of norms that maximized the plant’s benefits, and minimized their risks. Instead of leveraging this knowledge, the West arrogantly tried to find their own ways to use these ancient plants, extracting their compounds and commercializing them as products – often misusing the plants as badly as indigenous populations had sometimes misused our liquor. With ayahuasca, however, something different was happening. For the first time in history, an Amerindian sacred plant was expanding to the West, taking with it some of its traditional context and methods of use. It was as if the West was finally waking up to the idea that the people who had been using the plant the longest, were probably in the best position to teach us how it should be done.